What you will learn in this 13 minute webinar:

In a patient with Sickle Cell Anemia, you can have altered endothelial cell permeability due to the chronic inflammation of the cells that line the blood vessel wall and control transportation.  In this webinar, Manu Platt, PhD (Georgia Institute of Technology) discusses how he evaluated the difference in vascular wall permeability in control and sickle cell disease models as recorded on the Maestro live-cell analysis system. 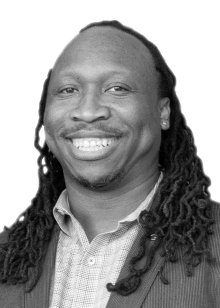 Dr. Manu Platt received his B.S. in Biology from Morehouse College and Ph.D. from the Georgia Tech and Emory joint program in biomedical engineering. After postdoctoral training at MIT, he returned to Georgia Tech/Emory in the joint department of Biomedical Engineering in 2009, and is now a full Professor and Associate Chair for Graduate Studies. His current research centers on pediatric strokes in sickle cell disease and personalized and predictive medicine for breast cancer. His work has been funded by NIH Director’s New Innovator Award, International AIDS Society, Georgia Cancer Coalition, and the National Science Foundation. Integrated with his research program are his mentoring goals of changing the look of the next generation of scientists and engineers to include all colors, genders, and backgrounds through Project ENGAGES and the NIBIB funded GT-ESTEEMED.

Thank you for joining for today's coffee break webinar. Today's topic is Sickle Cell Disease Inflammation and Endothelial Permeability. Sickle Cell Disease is a group of inherited red blood cell disorders that affects an estimated seventy thousand to one hundred thousand Americans a year. When a person is born with Sickle Cell Disease the red blood cells contort into a sickle shape. The sickle cells then can get stuck in small blood vessels and die early causing red blood cell shortages and a decrease in blood flow resulting in pain and other complications. One of the greatest risks of sickle cell disease is the probability of stroke. In fact 11 percent of patients with the disease will suffer a stroke before the age of 20. In today's webinar, Dr Manu Platt and his lab at the Georgia Institute of Technology, investigates the mechanisms of vascular permeability in response to sickle cell induced inflammation.

Dr Manu Platt received his Ph.D. from Georgia Tech and Emory in Biomedical Engineering. After completing his post-doc from MIT, he returned to Georgia Tech and Emory as an Associate Chair of Graduate Studies in Biomedical Engineering. His work currently focuses on disease modeling to find cures to pediatric strokes caused by sickle cell anemia and to refine predictive medicine for breast cancer. Dr Platt is also the co-director of Project ENGAGES, which is a program that pays for African American high schoolers in the Atlanta Public School System to pursue research at Georgia Tech. Hello, I'm Dr Manu Platt from the Department of Biomedical Engineering that is joint between Georgia Institute of Technology and Emory University and I'm happy today to talk to you a little bit about sickle cell anemia and mechanisms of inflammation-mediated vascular permeability.

Sickle cell disease is a homozygous recessive disease and it's a mutation in the beta-globin S monomer of hemoglobin. Hemoglobin is actually made of it's a tetramer formed of two alpha globin gene or proteins and two beta globin proteins and so when those two come together from that tetramer there can be two mutations in the beta globin S that causes the sickle cell phenomena. So what happens is actually a glutamic acid is mutated and is replaced by a valine which is hydrophobic, such that when the hemoglobin gives off oxygen um it exposes that hydrophobic veiling to the surface which is not thermodynamically favorable so the hemoglobin monomers self-assemble to form that really stiff sickle cell polymer sickle hemoglobin polymer that completely deforms the red blood cell and as you can imagine the red cell's job is to give off oxygen intake on carbon dioxide in the different tissues and so the sickling and this melting of the sickle polymer continues to happen as red blood cells move throughout the circulation. You can see this in this image of blood from a person with sickle cell we took in our lab that we put in our hypoxia chamber and you can see the cell sickle and then when we allow the oxygen to return then they reassume their natural shape. But there's a massive problem with sickle cell beyond just the deformation of the red blood cells soon they can end up lysing or breaking open and that releases all of these inflammatory factors from inside of the red blood cells into the circulation and the plasma in the milieu. Um the the actual heme group that's a part of the hemoglobin actually helps to generate reactive oxygen species, there's chronic damage, immune cell activation, and one of the other problems that it increases the permeability of endothelial cells. The cells that line the blood vessel wall and control transport due to this chronic inflammation of sickle cell you can have this altered endothelial cell permeability.

And again the hopes of what we found from just the in vitro studies with the Maestro could be used for us to evaluate cytokine inhibition in vivo by actually doing an injection of certain cytokines or certain anti-inflammatory cytokines and then going back and investigating those different vascular beds. Will it be different in the carotid artery versus what we see in the cerebral arteries? Hopefully the data from the Maestro will help inform that and there are so many vascular beds that are in different tissues and different structures throughout the body that sickle cell disease impacts remember those red blood cells go everywhere and they must give off oxygen in all of those different capillary beds and because there's so much dysfunction in sickle cell disease based on the organ type then there's lots of room for us to find new answers and how endothelial permeability or impedance could be affected so I encourage everyone bring what you study into the field of sickle cell disease. And that is the conclusion for today's Coffee Break Webinar. If you have any questions you would like to ask regarding the research presented or if you are interested in presenting your own research with microelectrode array technology or impedance-based assays please forward them to coffeebreak@axionbio.com. For questions submitted for Dr Manu Platt, he will be in touch with you shortly. Thank you for joining in on today's Coffee Break Webinar and we look forward to seeing you again. 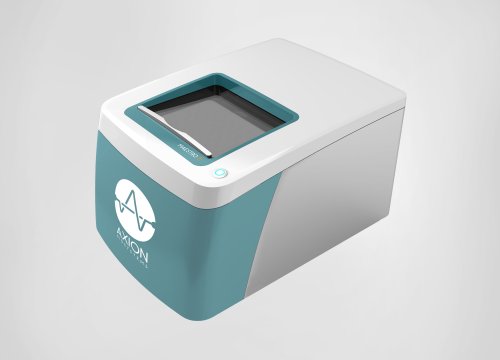 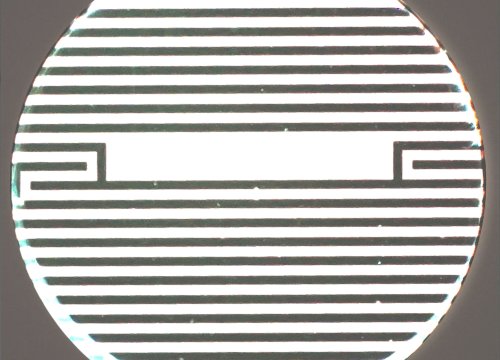 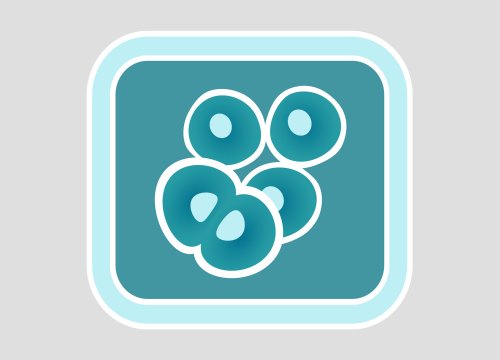 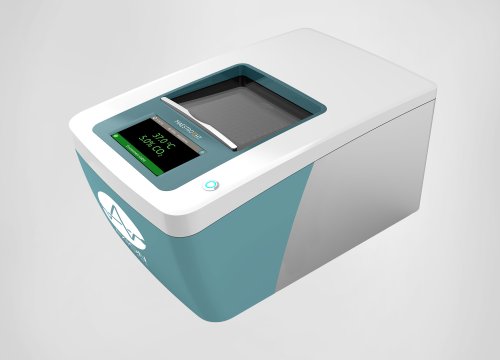